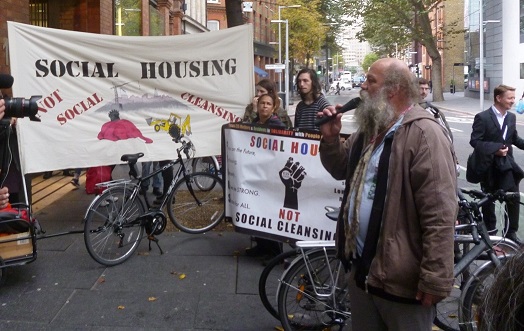 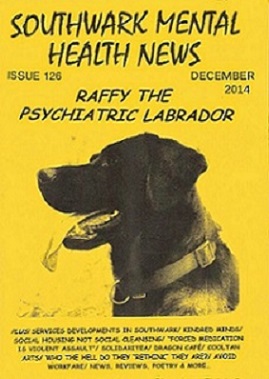 Download the latest edition of Raffy the Psychiatric Labrador

Southwark Association for Mental Health produces a quarterly magazine entitled Southwark Mental Health News. The magazine includes articles on up to date issues in your local area. Plus we have our ever popular celebrity dog, Raffy the psychiatric labrador. After all we put the fun in dysfunction.

If you would like sign up to our magazine please go to the contact page and fill out form with your details including an postal address and the next issue will be with you along with the adventurous tales of Raffy.